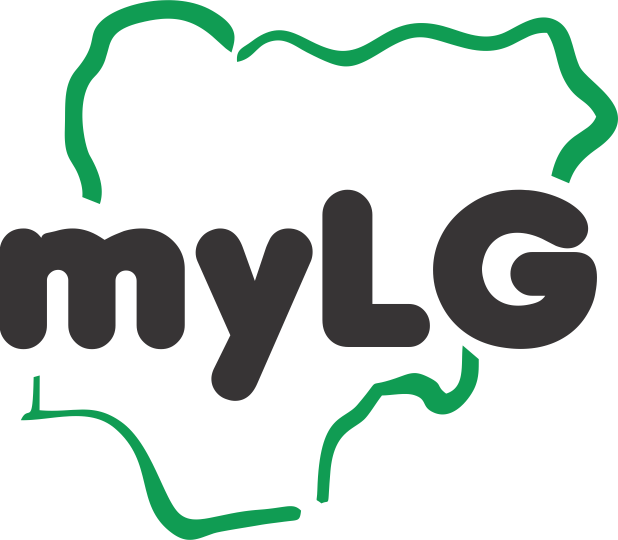 Local government is the 3rd tier of government and the closest to the people as their roles include provision and maintenance of primary health care services; construction of rural roads & markets; nursery, primary, adult and vocational education; among others.

They receive 10% of a state’s Internally Generated Revenue (IGR) and 20.60% of the revenue generated by the Nigerian government. However, these amounts are largely unaccounted for and citizens do not feel the impact of these allocations as they are either embezzled or used for white elephant projects. Due to the consistent abuse of their powers and lack of accountability, citizens look to the state government to provide what the LG should constitutionally provide. Therefore, local governments are the most ineffective tier of government in discharging its duties.

MyLG Project is designed to address negligible citizen engagement (that focus on local governments across the country, including monitoring of projects, voting for LG chairs and councilors, holding elected officials accountable) which leads to poor service delivery, minimal public accountability and bad governance.