Good governance depends on the ability to take responsibility by both the administration as well as people.

The local government (LG) is the 3rd tier of government and the closest to the people as their roles include provision and maintenance of primary health care service; construction of rural roads & markets; nursery, primary and adult education, amongst others. However, due to the consistent abuse of their powers and lack of accountability over time, citizens look to the state government to provide what the LG should constitutionally provide. As a result, local governments are the most ineffective tier of government in dispersing their duties.

Every month, 10% of a state’s Internally Generated Revenue (IGR) is paid to the LGAs. Also, revenue generated by the Nigerian government is split among its 3 tiers – Federal, State & Local governments based on a revenue-sharing formula of 52.68%; 26.72%; and 20.60% respectively. The infographics below represent what Ebonyi and Zamfara have received in the past year. 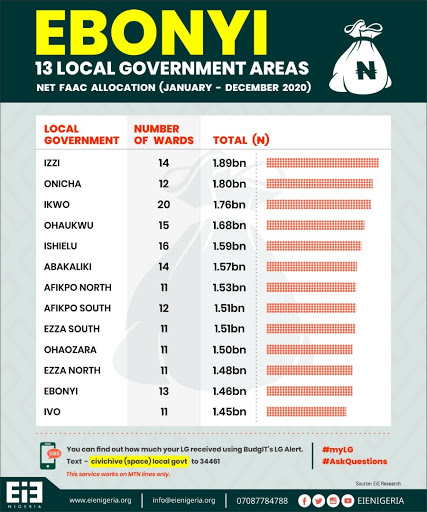 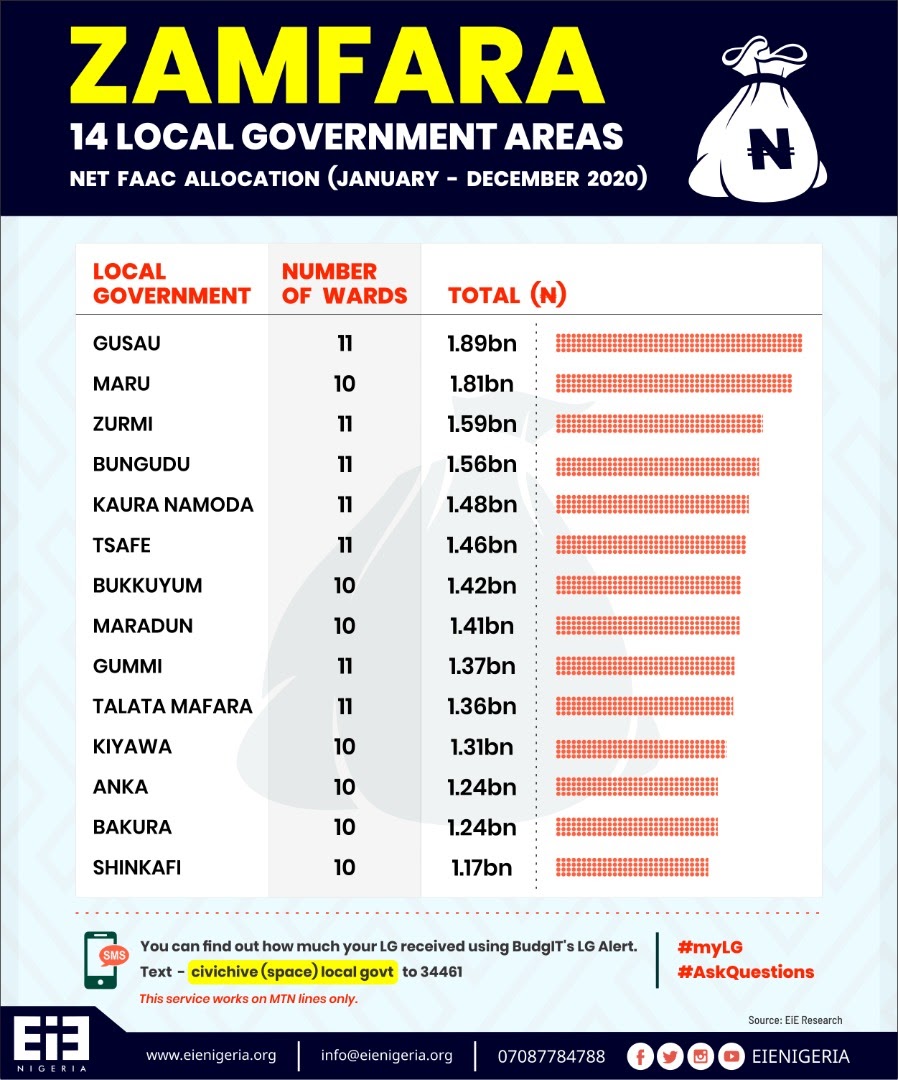 To mitigate this, EiE Nigeria with support from NED, launched the #myLGA project, with the aim of building the capacity of citizens to demand accountability, transparency, good governance, and effective service delivery at the local government level. The project kicked off in August 2020, with two pilot states; Ebonyi and Zamfara.

To drive activities in selected communities, one citizen per community (called Citizen Journalist), was selected to take charge of the project while tracking responses from community members.

The duties of the Citizen Journalists include conducting the baseline and Endline survey, to carry out other activities of the project which include Focus Group Discussions, Town Hall meetings, project tracking and community engagement, they will also serve as mediators between the Local Government officials and the community members.

We conducted a baseline survey to understand the knowledge of the citizens on local governance and these are our findings: Low level of citizen engagement in most communities. For example, from total respondents of 1,675 in Zamfara; 28% do not know the name of their LGs Chairmen; 79% have never participated in any meeting with their LG Chairmen; 74.1% are not aware of any ongoing projects, and 80.7% are not aware these LGs Chairmen receive a monthly allocation from the federal government. The report also showed that citizens are willing to engage with LG Chairmen if given the opportunity.

In the past months, EiE has successfully organized Town Hall meetings which have had in attendance Local Government Administrators, religious leaders, traditional leaders, party executives and community leaders to discuss ways to engage the Local Government officials in delivering effective service to the community. At the Townhall meeting in Ebonyi, the citizens highlighted some major challenges affecting the effectiveness of the Local Government, this includes the lack of autonomy of the State Independent Electoral Commission (SIEC), lack of information on the rights and responsibilities of the citizens. In proffering workable solutions, the attendees recommended that INEC should conduct the elections to curb political interference by the state government, also budget should be made available, and citizens should participate more by asking the right questions. 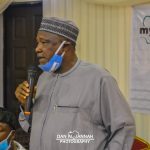 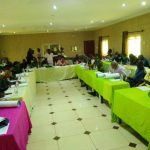 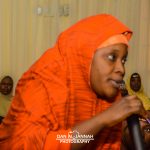 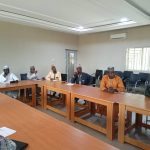 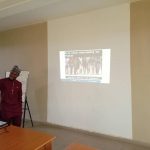 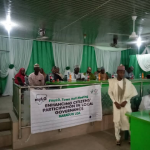 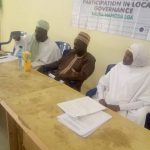 EiE Nigeria hopes to expand this project across the 36 states in Nigeria. This will guarantee a nationwide impact and build the consciousness of citizens towards local governance.