In response to the lack of leadership and crisis in the nation, we organized a rally to the National Assembly in Abuja on March 16, 2010. Responding to requests from young Nigerians to make their voices heard, we marched to the Office of Lagos State Governor on April 13, 2010, to request that he takes our message to his colleagues.

Both rallies shook the nation with its buy-in from young Nigerians – professionals, students, celebrities and youth-led organizations.

EiE’s flagship campaign is R|S|V|P – Register | Select | Vote | Protect. This explains the role citizens must play before, during and after elections – Register to vote; Select credible candidates; Vote not fight and Protect your vote on election day and during the 4-year election cycle. 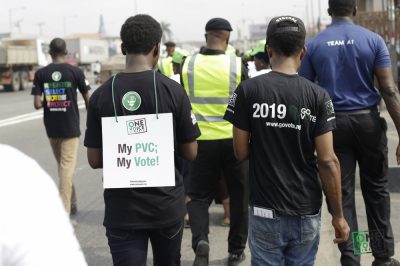 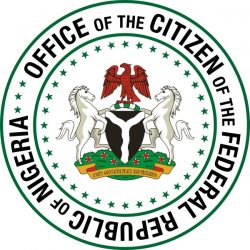 Political stability and development in Nigeria is a function of the awareness and positive involvement of the citizens in civic and political matters. It is therefore imperative to educate citizens about their rights and responsibilities that makeup “Office of the Citizen” to ensure a transparent and accountable society. We believe that the office of the citizen is the HIGHEST office in the land.

An open, strong and accessible legislature is critical to any democracy. We facilitate productive engagement with citizens and their representatives at the federal and state levels while promoting transparency and accountability. 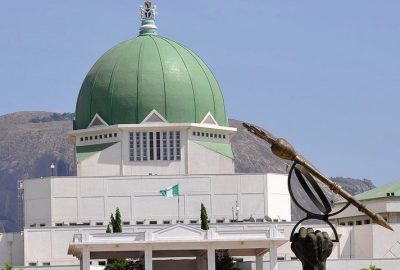