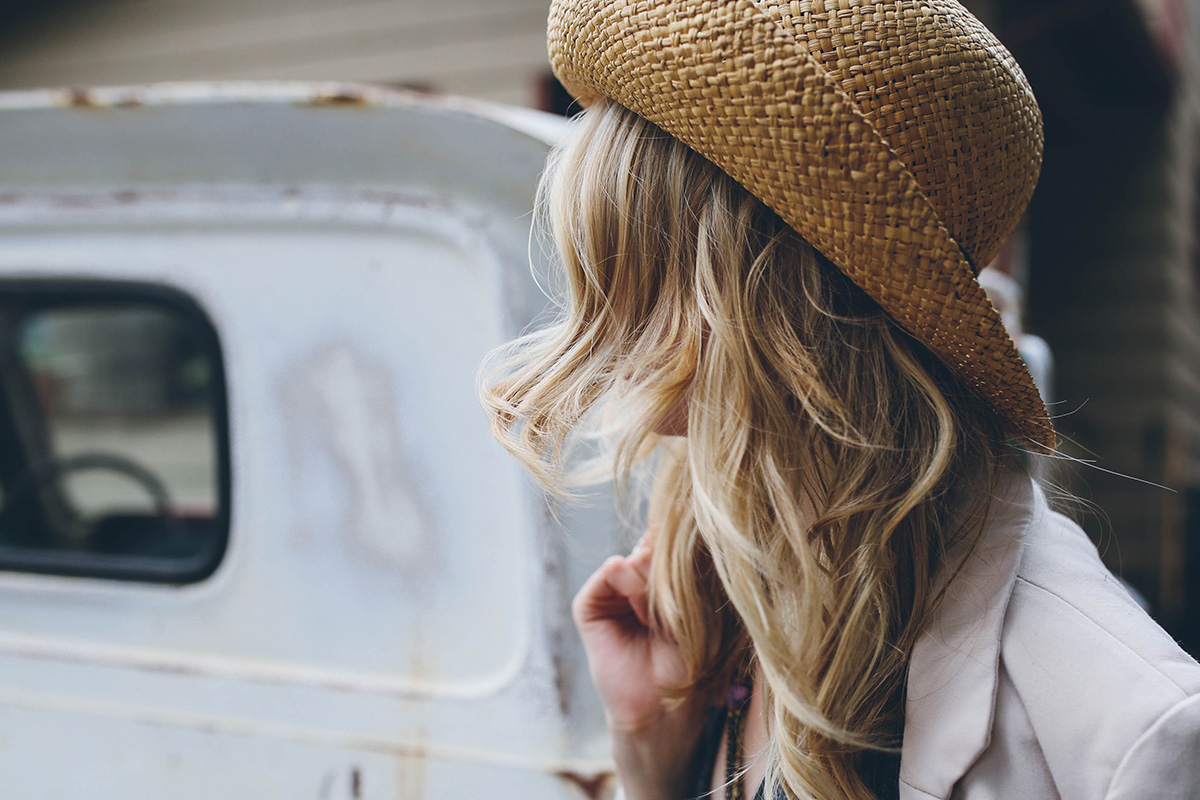 N9 billion in Allowances, RMAFC and the National Assembly

“Of all the institutions of a democratic society, there’s none as formidable as an awakened and conscious citizenry.” – Shehu Sani

Earlier this week, Nigerians responded fast and furious to reports that members of the 8th National Assembly would receive N9 billion as wardrobe allowance. At bus stops, bars, offices, university campuses, homes and on social media – Nigerians expressed their outrage. When some states owe up to 11 months in salaries, how could public officials spend so much on frivolities?

On social media, the hash tags #OpenNASS, #OccupyNASS and #UndressNASS quickly trended as Nigerians called for a protest to the National Assembly to express their anger.

In response, Seun Onigbinde, the Co-Founder of Budgit said, “For the Senate President, the Speaker of the House of Representatives and the other 466 members of the National Assembly, let it be very clear that Nigerians are not distracted by the wardrobe allowance but are very focused on a National Assembly that’s transparent and accountable.”

We only ask for 3 things:

Mr Bukola Saraki and Mr Yakubu Dogara have publicly committed to a more open National Assembly and they have begun the process to review the salaries and allowances of the National Assembly. In addition, some individual Senators like Dino Melaye and Ben Murray-Bruce have urged their colleagues to reject the obscene allowances.

‘Yemi Adamolekun, EiE Nigeria’s Executive Director said, “Let there be no mistake, as the 8th Assembly resumes on Tuesday, June 23rd, we expect to see swift and clear decisions that communicate the Assembly’s commitment to accountability and transparency. If not, as we protested in September 2013, we will do so again!”

“Members of the National Assembly represent 170 million Nigerians and they have to be accountable to us. We will ensure, with all legal means available to us, that they understand that the ‘Office of the Citizen’ is the highest office in the land!” added Samson Itodo, Lead at YIAGA.

Enough is Enough Nigeria (EiE Nigeria). (www.eie.ng) is a coalition of individuals and organisations committed to instituting a culture of good governance and public accountability in Nigeria through active citizenship. We are non-partisan, neither are we a platform for the actualization of any individual’s political ambitions.