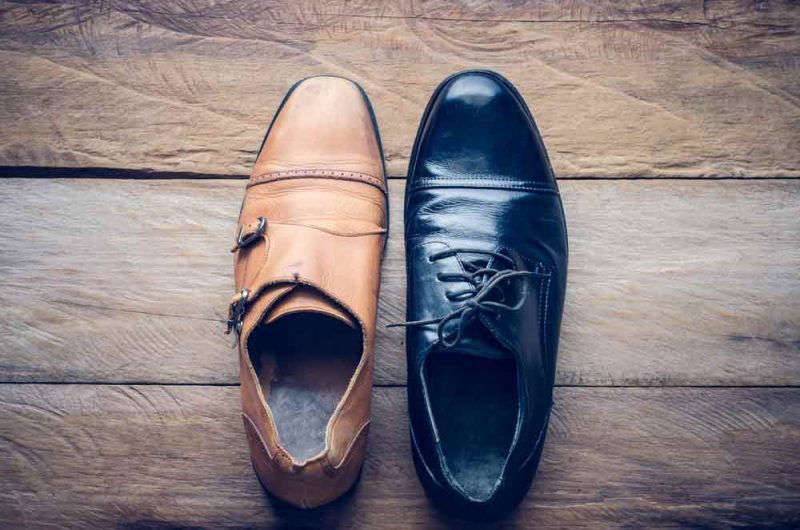 OF BENT SHOES, WEARY ALUTA SPIRIT AND THE WILL, TO GO ON

Gone are the days when vibrant young men and women, who had a clear idea of what they wanted, would troop out in numbers to protest bad policies and effect change…not anymore. Instead, we have Grandparents walking the talk while the youth put up an “e no concern me” attitude. Who would blame them anyway? Protesting nowadays is at one’s own peril.

It may cost you your life, your sanity, or your shoes! (I should know, I have a collection of bent shoes to show) And what’s worse? It would all have been for nothing.

With the spate of protests cropping up from different areas in Nigeria, it is surprising how little these crowds achieve. This is mainly hinged on the fact that most of these protests end there. Nothing happens after the march. It just fizzles out. Also, worthy to note is the use of social media handles used to mobilize people. Even though this is a means to create awareness faster and gain wider reach, it creates an illusion that merely liking a post or tweeting/retweeting a tweet from one’s device equates activism and would effect change.

What we are witnessing in recent times is an increase in collective outrage without plans for what happens afterwards, neither have plans been made on how to keep protesters engaged and integrated into the political sphere. The ability of people to mobilize so quickly in reaction to current events has resulted in the development of demonstrations that are more spontaneous, attracting a more heterogeneous combination of people from a variety of backgrounds and political affiliations. As protests become more impulsive, it has meant they can arise in a more unstructured fashion that simply raises awareness without a stated purpose.

In recent times in Nigeria, there has been a decline in informed protesters. Powers that be have succeeded in instilling fear and uncertainty in the hearts of Nigerians. They are able to tell if any of such gatherings are mere mobilization or an organized collective force to influence decisions.

If it is the former, they know there will be a good chance for it to dissipate (with the exceptions when they actually attack these protesters by use of uniformed men, and trigger a campaign against them in the process.) But if they sense it’s an organized force, they know they are in deep waters as this could spell doom for them.

Demonstrations keep the government on their toes and ensure politicians are always accountable for their actions. They can ensure the government is well aware that their citizens are not prepared to lay back and let the establishment make unpopular decisions. For these reasons, protests and demonstrations are vital ingredients of the political system and therefore have a vital role to play in our society.

The liberty we enjoy today was as a result of deliberate efforts to influence decisions in the past. What legacy are we putting in place for generations to come? We mustn’t wait until issues directly affect us before we do the right thing. Sitting on the fence may seem somewhat safe, but one thing one has learnt from not standing up to bad decisions is that it comes back to bite us real hard.

Reviving the spirit of protest means creating a certain consciousness that it takes time, effort, willpower, and certain amount of energy and persistence. One-off protests hardly make impact. It has to be continuous, this is where the challenge lies. The mechanisms behind protests have changed and in order to be effective, they need to be taken advantage of to ensure they maximize awareness, rather than depleting it.

The truth is, most of us aren’t sure if what we are fighting for will ever come to pass, happenings from the past elections and the bleak picture of the present state of the country compared to what it used to be may cause one to give up hope, but we have to forge on. The aluta spirit must be kept alive and active.

Not all protests have immediate effect. It could take days, weeks, months depending on the issue, but one thing is for sure, you are being heard and they know that you won’t keep mum.

History has proven, time and again, that nothing beats the will of a people united for a common cause. All that needs to be done is send a strong message that could persuade people to join in, be well organized, and ensure that protests are nonviolent.

We have a strong history of community and solidarity despite our diversity. We did it in 2012 with Occupy Naija, we can do it again. This is a call to action. We have the power. They know it…but do we?