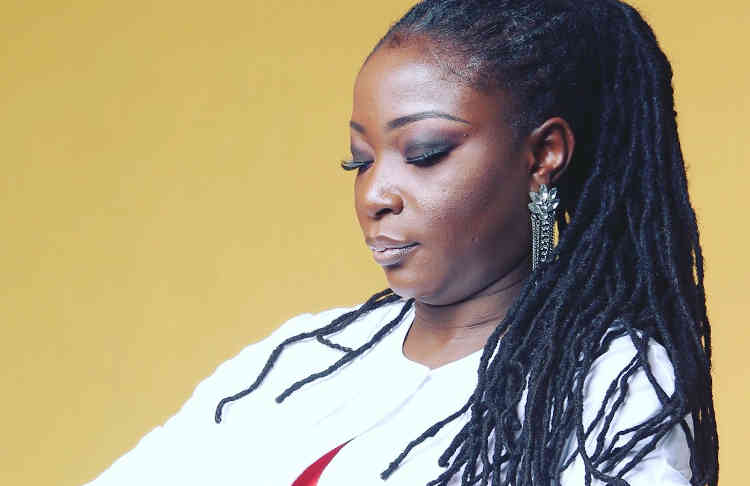 Is Nigeria a nation that CAN work with her current formation?

We had our own ways of passing on trade and business that ensured there were no unemployed youths in any family, except a few miscreants.

It is local to farm when your contemporaries are building trains in China. So, farming, which was a major employer in our history and such trades, have been left to how they were 100 years ago. And no one wants to do that amount of hard labour when you can obtain a foreign education and sit in AC as an accountant (just another example); counting other people’s money. The only problem is, where is the money to count when the masses are poor?

So, many graduates, no employment.

We developed at the pace the colonialists pushed us to, without the right structures on the ground to keep growing at the same pace.

If rather than making moi moi (which was the family business), you educate ‘Jumoke to be a Lawyer; to work where?

There’s still a high demand for moi moi. Do we have the same demand for lawyers?

The people who have stayed in their villages, providing moi moi or farming; who do not partake of your “civilisation” (no power, roads, hospitals, schools); can they be counted upon to make “informed” decisions during your democratic process?

Or is our democracy confused?

People respect traditional rulers more than the government. People fear Sango more than Jesus. So, they will swear by the Bible and still steal!

Does Nigeria need to Press a reset button, break it all down and start afresh?

This time, taking everyone into cognition and asking us if we even want to be together.

Who will bell the cow?

– Alawode-James, OlaJumoke is the MD/CEO Oluwanoninyo Limited, a Media and Events Company based in Lagos.